Since starting the Programme the NexGenAgriChem Early Stage Researchers have participated in and helped organise numerous outreach activities including: 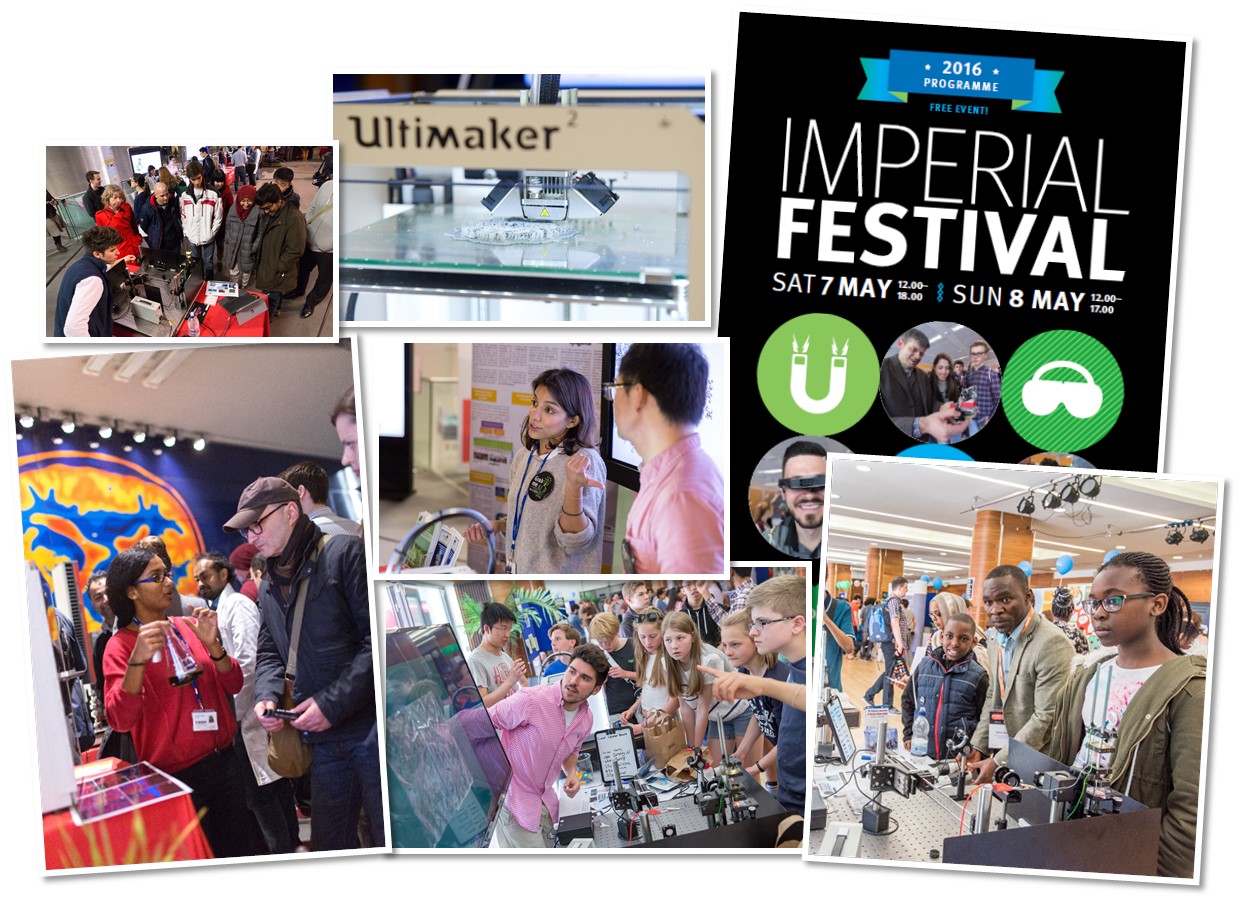 Launched by Imperial College's Faculty of Natural Sciences, the London Schools Science Competition motivates GCSE & A-level school children across London to engage in science.  The competition invites teams to submit their case - through a poster, model, video, art work or any other means of communication!,  for what they feel has been the most significant scientific discovery or achievement in the last century.

The 13 NexGenAgriChem researchers were involved in shortlisting more than 60 entries from 31 schools and provided follow-up mentoring to the six finalists before the live final at Imperial College's South Kensington campus.

NexGenAgriChem participated in the year-long Sainsbury’s Farming Scholars programme, set up to create links between academics and end users. The aim was to engage farmers, growers and suppliers of Sainsbury’s with NexGenAgriChem research.

The Fellows were involved in hosting lab tours and delivering tutorials to the Sainsbury’s scholars to showcase technologies that they were developing during their PhDs.

The Summer Science Exhibition is an annual display of the most exciting cutting edge science and technology in the UK. NexGenAgriChem researcher, Tom Mickleburgh, took part in the 2015 exhibition, helping to man the Single cell Science stand, which showcased the importance of the technology that he is helping to develop through his PhD.

After reading about the programme online, the Hungarian artist, Oliver Sin, was inspired to create a piece of art based on research ongoing within the NexGenAgriChem programme.  Based on information submitted by the researchers, Oliver created artwork inspired by the metabolic breakdown of fenpropimorph in plants and animals (part of Wouter Mooij's PhD). 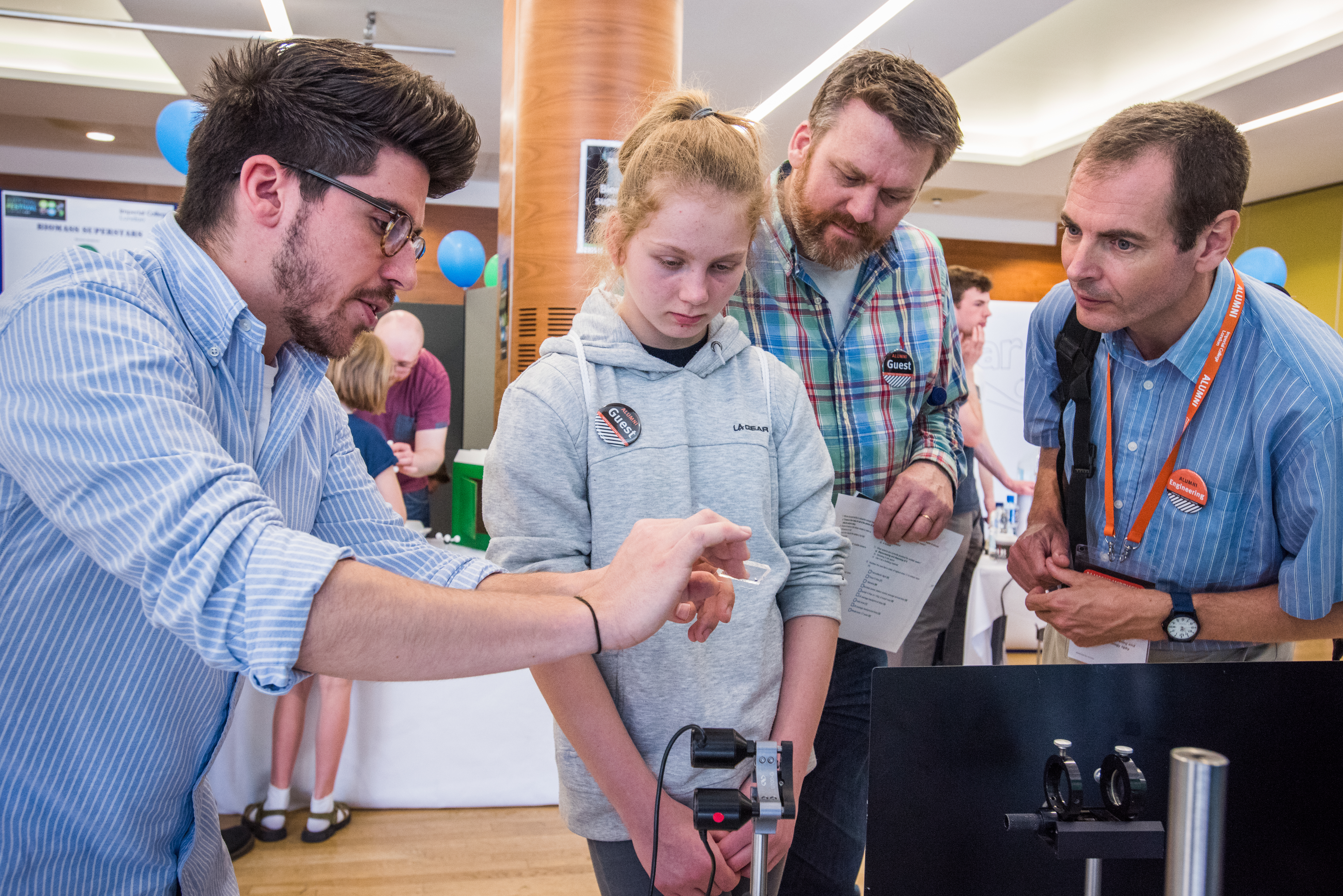 The Fellows all helped man stands at the Imperial College Food and Nutrition Fringe event (25th February 2016); the Atoms Family Fringe event (16th March 2016) and the two-day Imperial Festival of Science (7th & 8th May 2016). These events all help showcase NexGenAgriChem research to a wide and varied audience including policy makers, industry members, scientists, school groups and members of the general public!

The Fellows helped man a stand at the Science Museum Food & Drink Lates event (28th September 2016). The stand, Solving puzzles of a growing global population, encouraged those visiting the stand to complete a 3D puzzle and learn more about how NexGenAgriChem PhD students working with Syngenta are addressing the global challenge of feeding our growing population by helping develop more efficient agrochemicals. Puzzle-goers were timed and those with the quickest times won a prize! 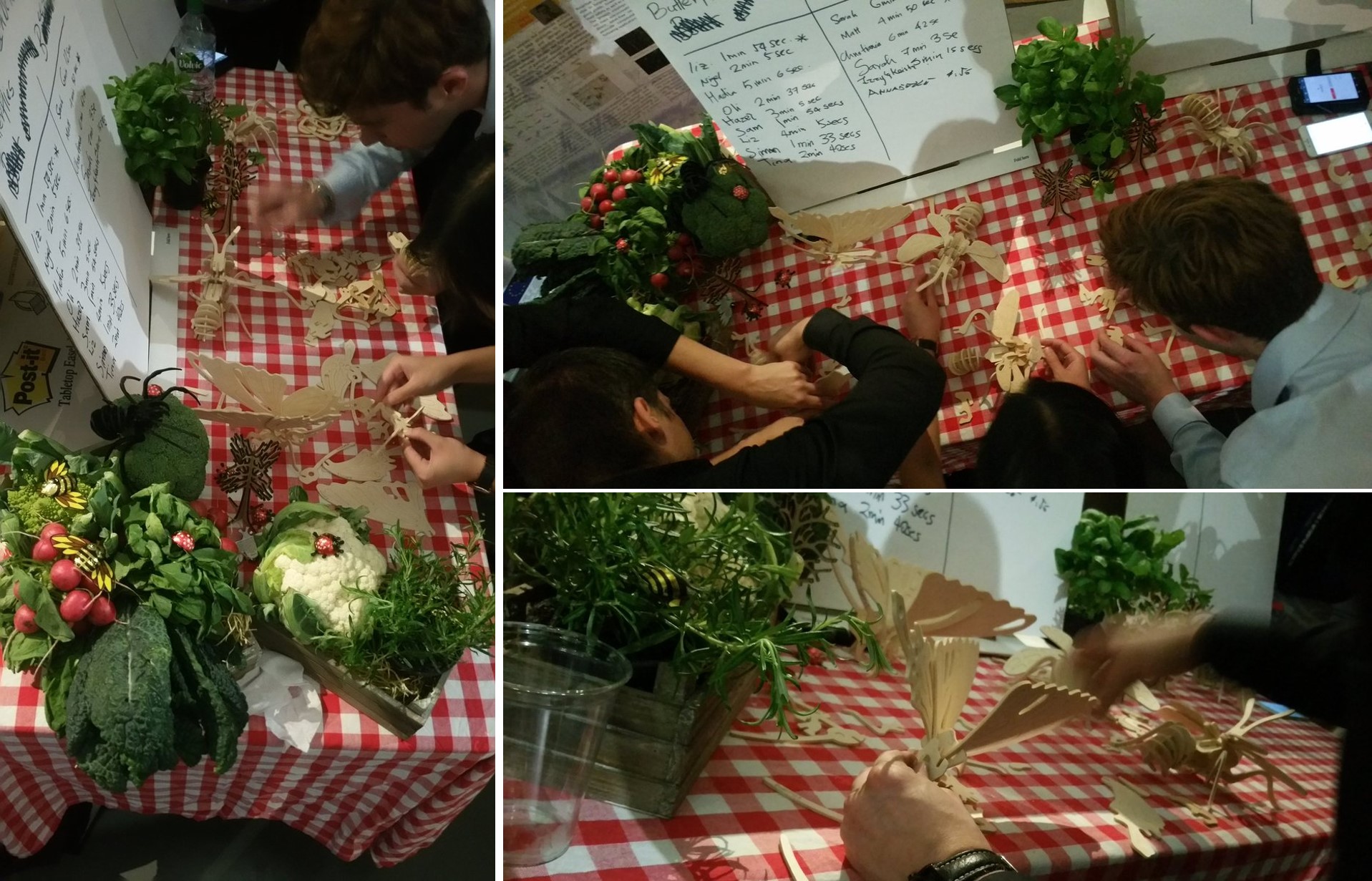